of collected found audio and answering machine tapes, wire recordings and recordios that you can listen to.

Yes, Brian Belott on the big screen. "I found this tape." A documentary by the amazing Christopher Fraga premiered on

May 8th atthe Sunshine Theater as part of DOCS ON THE EDGE.

"Canada" at the Counter Gallery in London

"Searching for Love & Fire" at 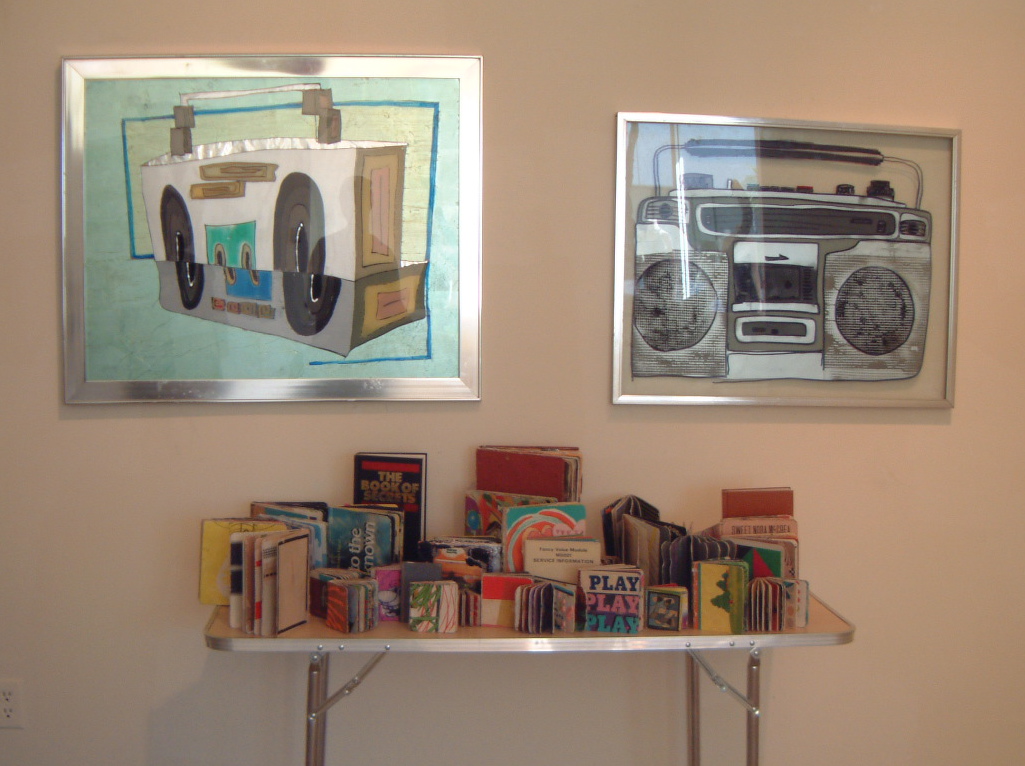 Blackout - A Glowin The Dark Show